Mondays are typically my non-writing day.  A day of so called “research”  or rather a day of scrounging up a few edible bits to chew on for later use. My Monday looks similar to what a day of being stranded on a deserted island might look like to most. 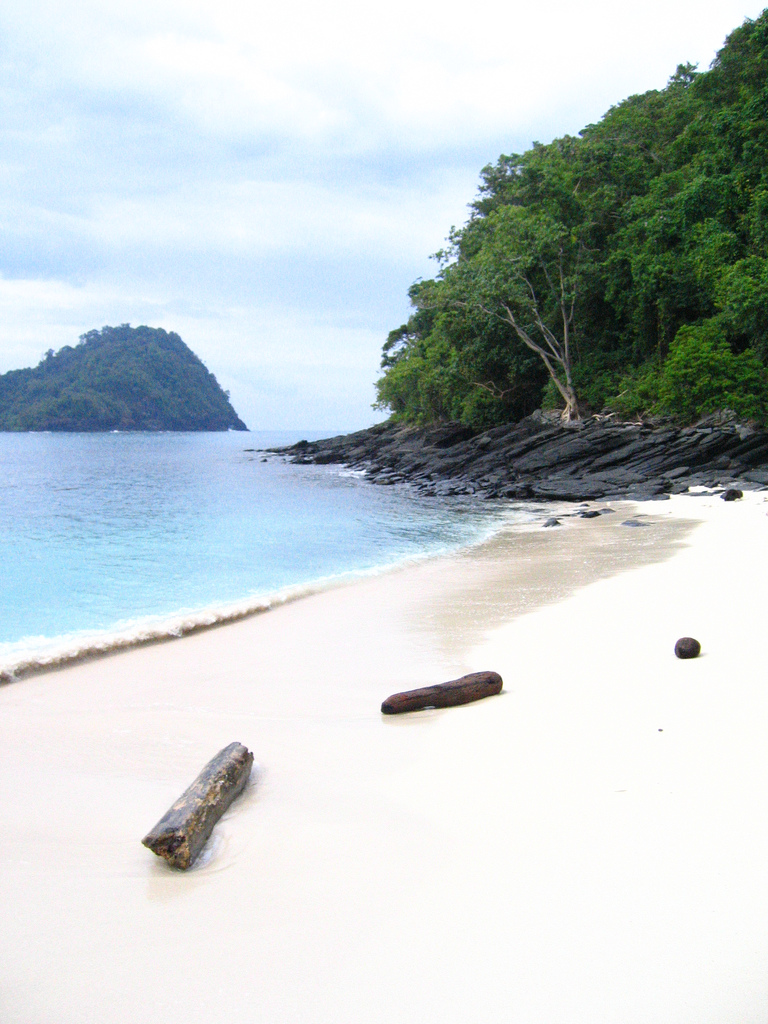 The cast away (me) is left starving after surviving off a diet of pure coconut and decides not to eat another flake of the milky white insides of this deceiving nut.   The castaway desperately seeks an alternate food source.

searching high and low for a bit more insight on BPD.

I wanted to find something more noteworthy than just a fact feeding video (the coconut).

Ok, that was only what I did today, I normally just live life on Mondays without scrounging for topics, but I was in the mood to do a little research today.  It was a long day of trying to understand myself better.  Looking for something that might spark my interest or provoke some deep form of thinking that I could translate into a relatable topic.  I was just browsing through loads of videos on YouTube. 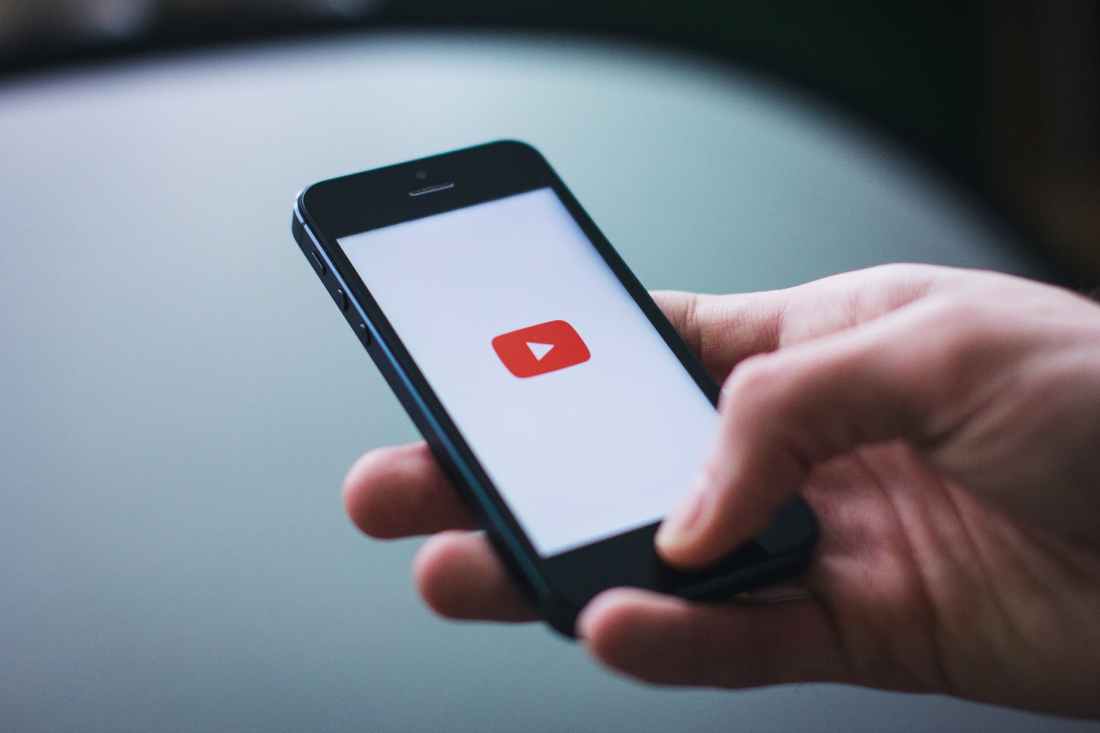 The only connection of all videos were of course those three little letters in the title; BPD.  Not true, there were blatant similarities.  One common similarity is the definition of borderline. People usually spout that off in every intro.  Which is fantastic, because if I had not been diagnosed with this disorder, I would not know of its existence.

Most people making these videos give great information and are armed with many facts that address BPD.  I have learned the differences between a classic borderline and a quiet borderline.  I have learned that psychiatrists are more inclined to deny treatment of borderline patients.  I have learned that I have a lot of similar mannerisms to other exposed “virtual” borderlines.  I also found myself sucked into the rabbit hole and also having a faint desire to meet with these people and help them and in turn learn more about myself.

A doctor and professor from Yale University speaking on one of the videos I managed to come across today explained a great example of what the difference is between someone living with BPD compared to someone that isn’t.

the line below represents the working mind of an individual with BPD.

I think this is a great example. It is actually a viable and simple way that may be helpful to others when they try to imagine the differences.  I can still work normally most of the time, it just requires a little bit more work and mindfulness when I hit the moments that I am not a solid line.

I am letting a few other things that I found marinate until the podcast on Wednesday. I appreciate you taking the time to read the words I feel compelled to share.  Have a wonderful day.

side note- Technically it is Tuesday, so I am not posting on Monday.

Published by World in Black & White

Hmmm. View all posts by World in Black & White